A to Z of LGBTQ Terminology (I-Z)

Take a look at part two of our A to Z of LGBTQ terminology, from the letter I onwards.

Intersex people may identify as male, female or non-binary.

Refers to a woman who has a romantic and/or sexual orientation towards women.

Some non-binary people may also identify with this term.

The acronym for lesbian, gay, bi and trans and questioning or queer.

An umbrella term for people whose gender identity doesn’t sit comfortably with ‘man’ or ‘woman’.

Orientation is an umbrella term describing a person’s attraction to other people. This attraction may be sexual (sexual orientation) and/or romantic (romantic orientation). These terms refers to a person’s sense of identity based on their attractions, or lack thereof.

Orientations include, but are not limited to, lesbian, gay, bi, ace and straight.

Queer is a term used by those wanting to reject specific labels of romantic orientation, sexual orientation and/or gender identity.

It can also be a way of rejecting the perceived norms of the LGBT community (racism, sizeism, ableism etc). Although some LGBT people view the word as a slur, it was reclaimed in the late 80s by the queer community who have embraced it.

A person’s sexual attraction to other people, or lack thereof. Along with romantic orientation, this forms a person’s orientation identity.

An umbrella term to describe people whose gender is not the same as, or does not sit comfortably with, the sex they were assigned at birth.

A term used to describe someone who is assigned female at birth but identifies and lives as a man.

This may be shortened to trans man, or FTM, an abbreviation for female-to-male.

A term used to describe someone who is assigned male at birth but identifies and lives as a woman.

This may be shortened to Trans woman, or MTF, an abbreviation for male-to-female.

how to get help 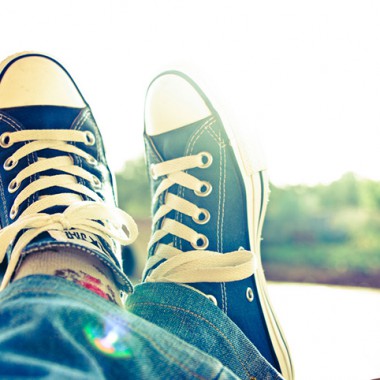 Go to the post "Grooming: Just the facts"
It’s important to know what a healthy relationship is and what might not be....
read more
LGBTQ 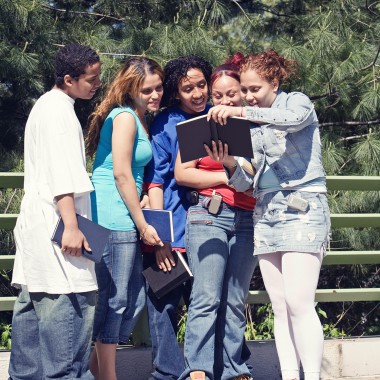 Go to the post "Gender Identity: Just the Facts"
Your gender identity is whether you see yourself as a man, woman, boy or girl....
read more