Second-hand smoke is present wherever tobacco is smoked.

Breathing other people’s second-hand smoke, also known as passive smoking, can cause the same health problems as smoking. This includes breathing problems and increased risk of diseases such as cancer and heart disease.

Young children, babies and people who are already ill or very old and frail are particularly vulnerable, but second-hand smoke is bad for everyone’s health – even pets!

It has been against the law to smoke in public places like pubs and restaurants since 2007. As a result of this legislation, there were 1,200 fewer hospital admissions for heart attacks recorded in the following year alone. Imagine how many more heart attacks have been avoided since then!

Since 1st October 2015, it has been illegal to smoke in vehicles with someone under 18 present.

This law helps protect under 18s from the dangers of secondhand smoke and both the driver and the smoker can be fined £50 if anyone smokes in the vehicle.

How you can help keep your home smoke-free

And another thing… Smoking in the home increases the risk of a house fire by 35%. 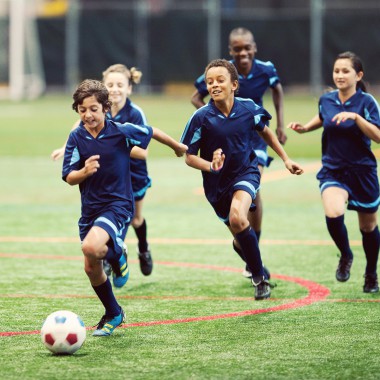 Go to the post "7 Reasons Why Exercise Makes Your Life Better"
Everyone's heard that exercise is 'good for you'. But how exactly does it help?...
read more
Nutrition & Diet 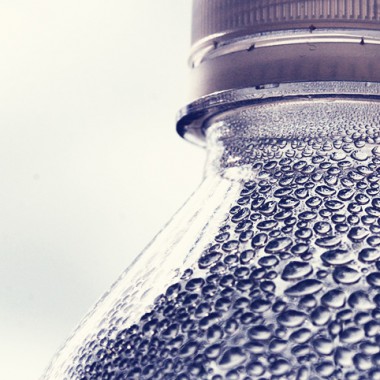 Go to the post "7 Reasons Why You Need To Stay Hydrated"
Staying hydrated is really important for a healthy body and mind....
read more