Epilepsy is where bursts of electrical activity happen in the brain, causing seizures.

A seizure happens when there’s a sudden burst of this intense electrical activity. This activity causes a temporary disruption to the way that the brain normally works.

Put simply, the brain’s messages become mixed up. How the body responds during a seizure all depends where in the brain the activity begins and how widely and quickly it spreads.

Seizures can be very scary, especially if you have never had one or seen one before. They typically don’t last very long, sometimes only a few seconds and the person having the seizure may not remember.

There are different types of seizure and different symptoms associated with these:

-Stage one (Tonic); body goes stiff and may lose consciousness.

-Stage two (Clonic); body can make uncontrollable movements, such as jerking and seizing.

If you are epileptic, it’s important that the people around you know how to deal with your seizures and it can be helpful if they recognise your triggers or the early warning signs before a seizure happens. It’s also recommended that you wear a medical alert bracelet.

Even with a diagnosis of epilepsy, anyone having a seizure which lasts longer than 5 minutes needs an ambulance calling and immediate medical attention.

Not everyone will have the same triggers but some common ones include: 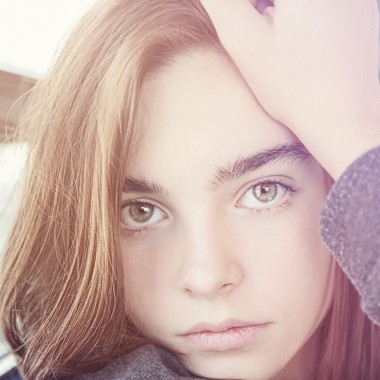 Go to the post "Continence Rumours"
Can you tell what's true and false about poop and pee?...
read more
Immunisation 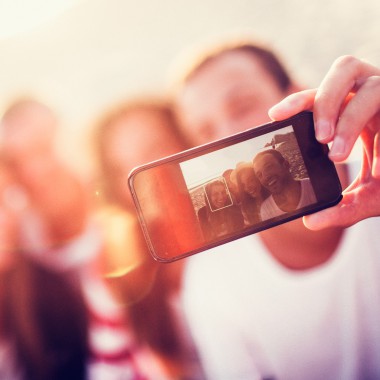 Go to the post "5 Facts About Tetanus, Diphtheria, Polio (Td/IPV) Vaccine"
Heard about this vaccine but not sure what it's all about? Here's some useful information...
read more