Long-acting reversible contraception or LARC is the term used to describe the group of contraceptives that is long acting and reversible. This includes:

They are more than 99% effective in preventing unwanted pregnancies and once they are removed fertility usually returns to normal straightaway. Although with the injectable methods there can be a delay of up-to one year before normal hormonal patterns return.

Remember to use condoms, as LARC methods do not protect you against sexually transmitted infections (STIs).

This means contraception methods that are fitted within the uterus or womb. These are sometimes referred to as the coil.  There are two types:

IUD lasts for 5 to 10 years, and works by changing the environment within the womb that makes it hard for the sperm and egg to survive. If an egg and sperm were to survive, the device also prevents implantation within the womb. Common reported problems include some tummy pain and irregular periods that are longer and heavier, although this tends to settle with time.

IUS lasts for 3 to 5 years, and works by releasing a hormone that thins the lining of the womb and increases the mucus within the opening of the womb (cervix). The device also prevents the implantation of the egg within the womb. Periods become light and may stop after a while. Common reported problems include irregular bleeding and some tummy pain.

This method lasts three years. It works by releasing a hormone that stops eggs being released, thins the lining of the womb and increases the mucus within the opening of the womb.

There are two types of injection: the Depo-Provera that is given in the muscle of your buttock by a health professional and Sayana Press that is self-administered in your leg or tummy.

Both methods work by releasing a hormone that stops eggs being released and increases the mucus within the opening of the womb.

Both methods are given every 12 weeks, meaning four injections a year.

Most of these issues will settle with time.

Consent and the law 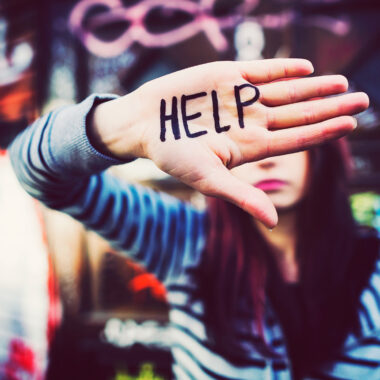 Go to the post "Sexual abuse in schools: Helpline"
The NSPCC has launched a new helpline to support victims of sexual harassment and abuse in…
read more
Are you ready for sex 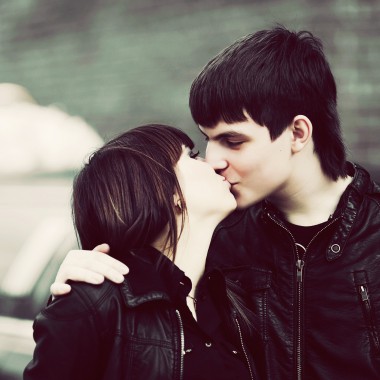