Ecstasy (E) is taken in tablet form. As its powder form, it is known as MDMA.

Ecstasy and MDMA are classified as Class A drugs. This is the highest classification for a drug and is illegal to have for personal use, to give away or to sell.

The effects of Ecstasy and MDMA can take up to half an hour to be felt and because of this, some people may take more because they haven’t felt the ‘high’ of the first dose.

The effects of both doses can then kick in at the same time, doubling the effects and risks.

These effects can last for between 2- 6 hours.

Ecstasy and MDMA can make you feel:

Ecstasy and MDMA have a number of serious risks:

Ecstasy and MDMA is very rarely pure and even when it is, it’s impossible to determine the strength until it has already been taken.

You can never be sure exactly what’s in a pill or powder, or how you will react to the drug after taking it. 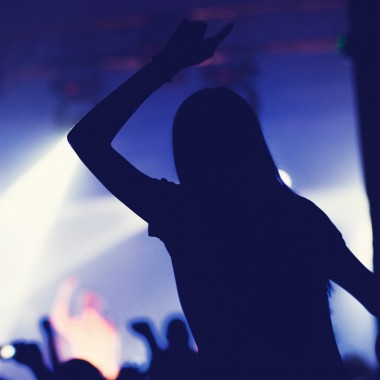 Go to the post "7 Shocking Facts About The Risks Of Smoking"
Get your surprised face ready for these shocking facts about smoking!...
read more
Tobacco 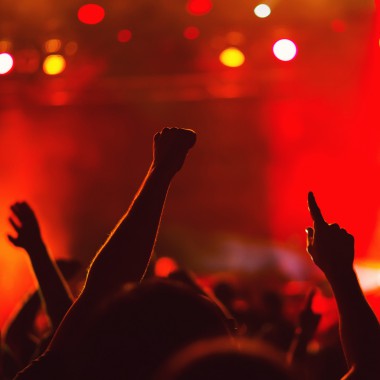 Go to the post "Second-hand Smoke: Just The Facts"
Second-hand smoke is present wherever tobacco is smoked....
read more