County lines refers to illegal drugs being moved across the country.

The drugs usually cross local authority boundaries. Young people and children as young as eight are often used to transport the drugs and anyone can be affected, regardless of background or gender.

The ‘county line’ is the mobile phone line used to take orders.

Criminal groups see young or vulnerable people as easy targets to exploit. They might begin to entice young people into their group by offering them gifts, such as money or drugs, in return for small ‘favours’ such as ‘keeping watch’. This can then move on to bigger and more dangerous favours such as keeping hold of illegal items like drugs or weapons.

Some young people might initially feel like respected members of these gangs, when they are actually being controlled and intimidated by them.

Gangs keep young people involved by making them feel as though they are trapped. This can be very frightening. The young person can think they have no way out and might be threatened with or subjected to physical and sexual abuse.

The gangs may also threaten harm to a person’s friends and family, or make them think that they owe them money and force them to work to pay off the debt.

County lines gangs are known to be very dangerous; some may threaten and attack rival gang members to try and remove them from the area. A large number of stabbings and acid attacks are committed by those involved with county lines.

How will I know someone is being exploited?

What should I do if I think I, or someone I know, might be being exploited by criminals?

Visit Fearless.org to report exploitation 100% anonymously. This means that no one will know who has reported the crime and the young person being exploited will not be treated as a criminal.

If you think a young person you know could be in immediate danger call 999, or if you have non-urgent information to share with the police, contact Crimestoppers on 0800 555 111.

Glossary of terms used by individuals associated with county lines 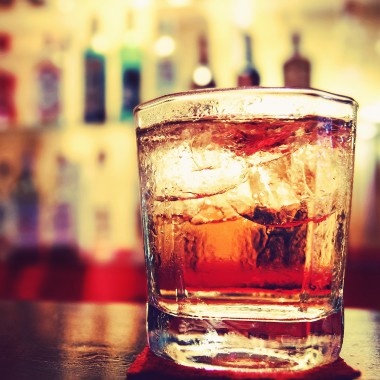 Go to the post "Alcohol: Peer pressure or not?"
Which of these situations are examples of peer pressure, and which ones aren't?...
read more
Tobacco 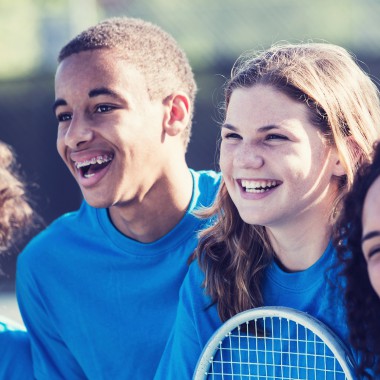 Go to the post "True or false? Smoking Rumours"
There are lots of rumours about smoking - can you tell fact from fiction?...
read more