Forced marriage is a crime in Great Britain.

What is a forced marriage?

A forced marriage is where one or both people consent to marriage after pressure and/or abuse is used.

Any person may be forced into a marriage, including people of all ages, genders, ethnicities and religions.

In the UK, forced marriage is seen to be a form of violence against men and women, and is classed as domestic abuse and child abuse, which both violates an individual’s human rights.

Forced marriage is illegal in the UK, and that includes taking someone overseas and forcing them to marry, whether the marriage takes place or not, and marrying someone who lacks the mental capacity to consent to the marriage.

The pressure that is put on people to marry can take different forms:

An arranged marriage is NOT the same as a forced marriage.

In an arranged marriage, both parties consent and are free to choose whether they enter a marriage or not, with parents respecting their wishes.

Why do forced marriages happen?

Forced marriages can happen for a number of reasons, including:

This list of reasons is not exhaustive and there are many other reasons why children and other individuals are forced into marriage. None of these reasons are ok and no one should be forced into marrying someone.

Raising a concern can be a scary thing to do, but there are ways that you can be protected. School holidays are often an ideal time for forced marriages to take place, as unfortunately a lot of the time an individual believes that they are going on a holiday and are not aware of what is going to happen if they are taken out of the country.

If you or anyone you know think they are at risk of being forced into a marriage, it’s important that you tell a trusted adult such as a teacher, school nurse or GP as soon as possible.

If you can’t talk to a trusted adult, you can still access support for your concerns, via ChatHealth, Childline, or your local police on 101. In an emergency, you must call the police on 999.

There are a number of services and charities that you can access for confidential support, help and advice if you have any concerns:

The Forced Marriage Unit: Offers support to any individual within the UK regardless of nationality. They also provide support and advice to professionals.

British Transport Police: you can report concerns to the transport police if it is not an emergency by calling 0800 405 040 or texting 61016

The Freedom Charity: fights to stop forced marriage and helps to protect young people from harm.

REMEMBER in an emergency, call 999

If you are worried that a family member or someone else is taking you out of the country where you will be forced into marriage it is important that you seek help.

You can contact services like Childline or the Forced Marriage Unit for advice if you are concerned. There are a number of things that can be done to help protect you.

Leave as many details with a trusted friend, adult or the Forced Marriage Unit as possible including:

REMEMBER: NO ONE HAS THE RIGHT TO FORCE YOU INTO A MARRIAGE. HELP IS AVAILABLE 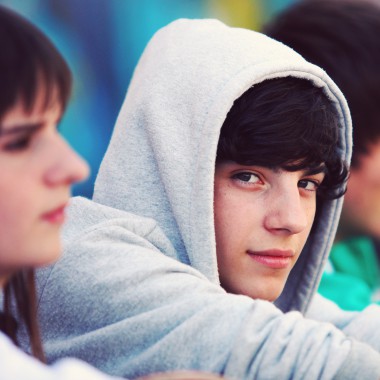 Breck Bednar was a 14-year-old boy murdered in 2014 after being groomed online...
read more
CSE

What Happens in CSE 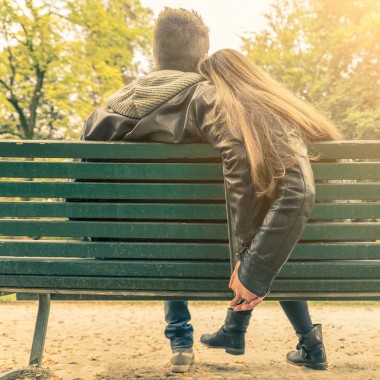 We offer tailored content specific to your area. Check below to find your local area, otherwise hit the red button to continue as normal.